Key Benefits And Facts To Know About Cement Screed

One of the most important parts of the home is the floor, so it is important to get it right. One of the most useful materials that you can use before installing the final flooring is a screed, and these come in a variety of different forms. Traditional sand and cement screed is laid by hand in a lengthy process, and it is difficult to get it as flat and level as one would like. It is also not as good as other screeds when it comes to covering underfloor heating. Because of the material and the way in which it is laid, there can be gaps around and under the heating pipes which means that the heat transfer is not 100% effective.

However, over the last 15 years or so, other screeds have been developed which are taking over from traditional sand and cement. These are liquid screeds and they come in various formats. There are anhydrite screeds which are based on calcium sulphate, and also liquid cement screeds which are becoming popular. 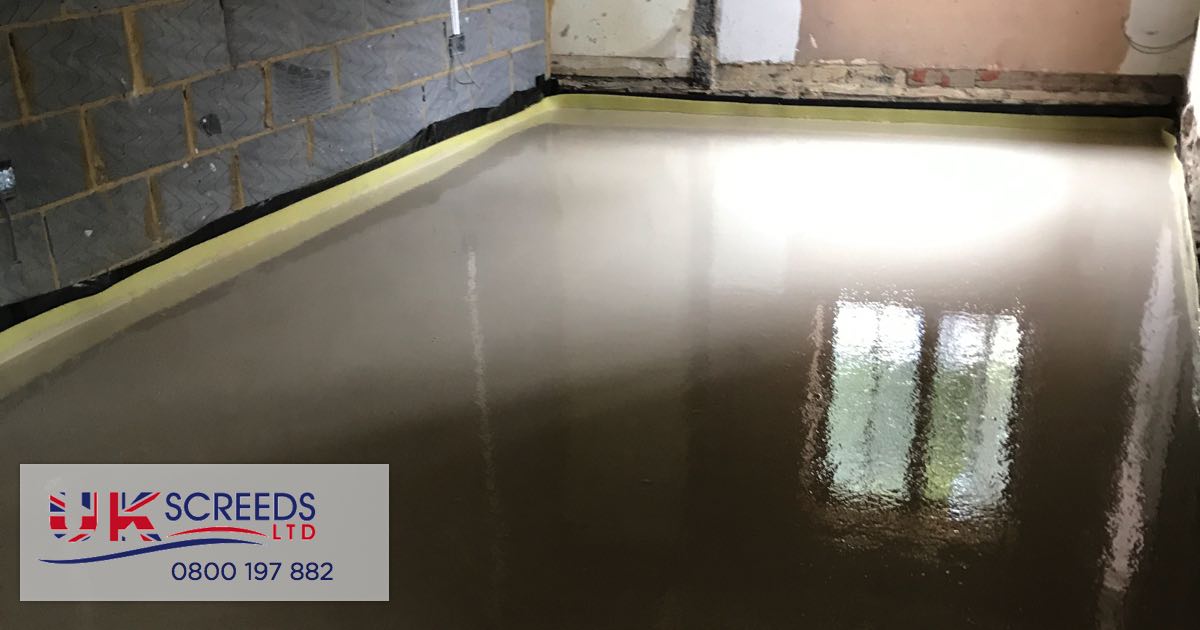 The liquid cement screeds that we lay at UK Screeds have several other advantages, not the least of which is that they are dry enough to walk on within 24 hours. They dry fully in one third of the time that gypsum-based screeds do, so the final flooring can be laid much faster.

Another problem with some screeds is that they have a tendency to curl and crack as they dry, but that doesn’t happen with a liquid cement screed. Cement screed in Kent is smooth and free of cracks when it has dried because it is liquid when poured, so is self-levelling. It is as level when it is dry as it was when it was wet.

Another advantage of our liquid cement screed is that it doesn’t produce laitance. Anhydrite calcium sulphate liquid screed produces a fine layer of particles on the surface as it dries, and these must be removed before adding the final flooring. This means that we need to sand the surface about a week to ten days after pouring. Liquid cement screed needs no sanding.

At UK Screeds we carry out sanding of a gypsum-based liquid screed using a floor sanding machine. First, the floor must be swept in order to remove anything such as nails or other small items which could damage the sander. The sanding process is then carried out and this removes the laitance from the screed. After this process has been completed, the floor must be vacuumed in order to remove all traces of the removed laitance. Only then can the final floor surface be laid. If laitance is not removed, or is not properly removed, it can produce serious issues with tile adhesive among other things. This is why we always recommend that contractors should use our professional sanding services.

Liquid cement screed also has another advantage over anhydrite screeds and that is that it can be used in wet rooms. You cannot use an anhydrite screed in wet rooms because if water gets into a gypsum-based screed it will ruin it. So, for example, you could not use a liquid gypsum screed for the floor in the changing rooms of a swimming bath or under the tiling around the edge of the pool. This is not a problem with liquid cement.

A floating screed is one which is usually laid on a layer of insulation and this is mainly used in buildings where underfloor heating is installed or where acoustic insulation may be required.

Our cement based liquid screeds at UK Screeds can be used as bonded, unbonded, or floating screeds. They are composed of cement, sand, water, and a limestone-based binder with additives which enhance flow, reduce shrinkage, and prevent bleed and segregation in the screed. They have all the advantages of gypsum-based screeds without any of the disadvantages.